This Disease is Gonna Take Your Breath

There is a new disease….

…and you can’t run from it.

Even if you know the cure!

And this new disease is called…. SELFIE!

Yeah, I exaggerated a bit. Well, it is definitely not a disease, but a craze. I’m not sure how and when it became an obsession, but it is taking control over everyone and everyone’s mobile.

Earlier we didn’t have any such medium to show love to ourselves, but as we got hold of the smartphones we are dumping ourselves with more and more of own photographs.

Do you know the history of selfies? The first self-portrait was taken by an American, Robert Cornelius, in 1839. Though we didn’t have the smartphones then, but he did take his photo from a camera of that time. 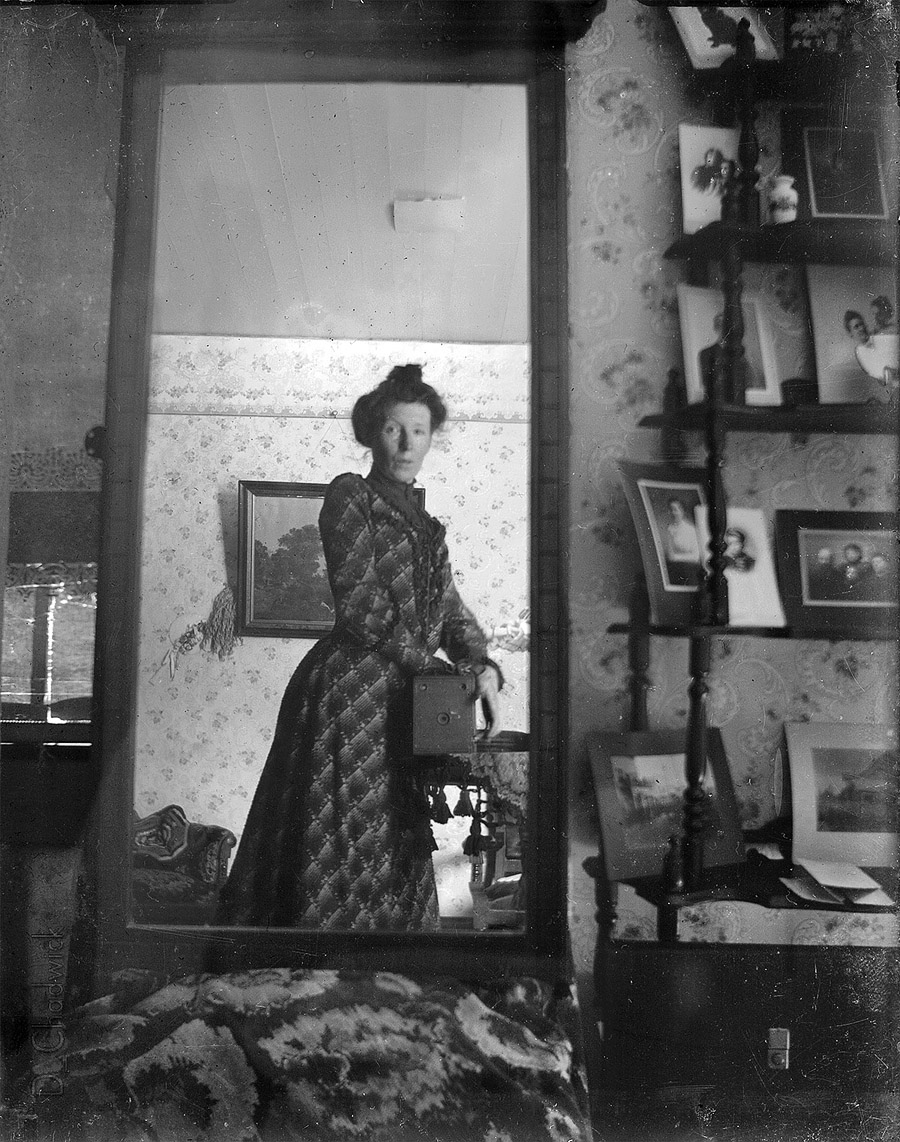 And then, after a long gap it started again.

Right from the beginning of 21st century, it all came back. And as we grow among the smartphones, it has now become a fashion. If you don’t have a smartphone, you’re considered an outdated person. And if you do have one, but don’t take photos of your own, you are too boring!

They sure enjoyed a lot. But here are few of the selfies, you won’t believe that actually took place.

Thanks to Allah that we don’t have many dumb selfie obsessed people. But you will find a lot stupid to worst selfies of all time.

Are you too obsessed with selfies?

I ain’t, and to be honest I never had good ones. So I’m not a fanatic. I’m not saying that it is bad to take your own photos, but there are more important things as well. Do take selfies with friends and family, but don’t forget to live in the real life.