And we all look for is the negative facts!

Pakistan, not a very big country to live in. But there are hundreds of facts to visit Pakistan.

For all those residing in or out of Pakistan, I’ve 7 facts about Pakistan to love this piece of land. Get ready to rumble!

Two of the world’s highest mountain ranges the Himalayas and the Hindu Kush comes in Pakistan. In the Himalayas, K-2 is the highest peak, which stands at number two worldwide.

On the south-western Arabian Sea, Pakistan accommodates the world’s largest deep sea port, the Gwadar. Gwadar seaport is along the coastline of Balochistan and is considered the heart of the region in terms of economy. If you happened to be in Pakistan, you would be really disappointed with roads of the country. Most of the roads are broken, with bumps after every few meters. But there’s one road, which is not only finely constructed but is, in fact, an attraction for the tourists. The Karakoram Highway. It links Pakistan with China and is 15,397ft long.

Not built only as to attract tourists, but the main purpose is to create a route of trade between the two friendly neighbors.

4- THE Second Largest Salt Mine

“Ah! My salt vanished. Now I have to fly to Pakistan!”

Yes, this is very true. Khewra Salt Mines are the second largest and the OLDEST salt mines and comes with the boundaries of Pakistan. In 320 BC Khewara salt mines were discovered by Alexander the Great (a.k.a. Sikandar-e-Azam). 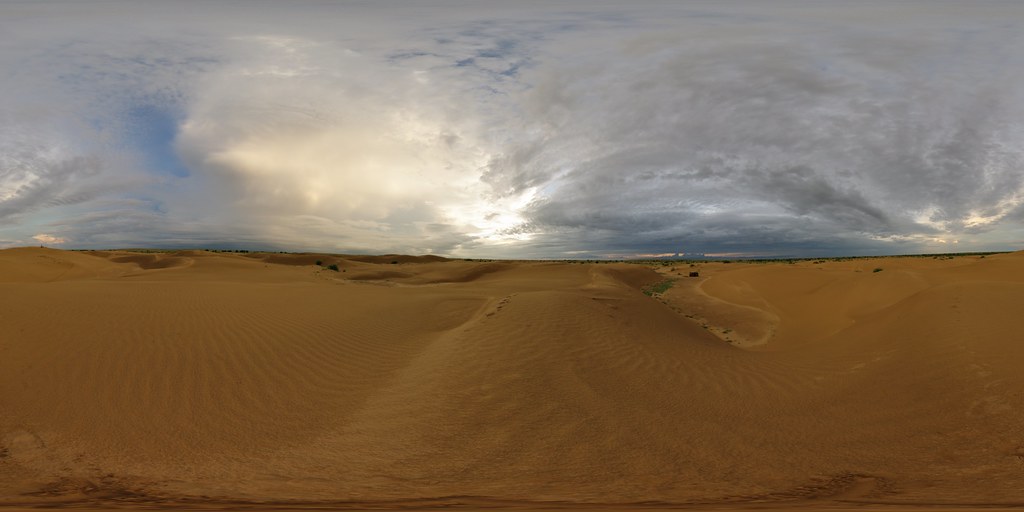 Located on the border of Pakistan and India, lies the world’s ninth largest subtropical desert, Thar. Thar is around 10,000 years old and was once a source of water for the Indus Valley.

The “Roof of the World” or Shandur Top is the highest polo ground of the world. It is 12,200ft above the sea and lies Gilgit, Pakistan. Every year, on this Roof of the World, the polo teams of Chitral and Gilgit attracts tourists from all over the world.

Every Pakistani knows it well that Sialkot is famous from producing top-quality sports goods. But do you know that it is counted as the largest city for producing hand-sewed footballs? 42 million footballs, last year were produced and delivered to Brazil for FIFA World Cup 2014. The quality of the footballs made in Sialkot is the best, and it is justified even by NASA.

I live in Pakistan, and I was unaware of all these facts all these years. And now I’m feeling even more proud to be a Pakistani.

Are you inspired yet? Do share the pluses and negatives of Pakistan, and also about these 7 facts about Pakistan.